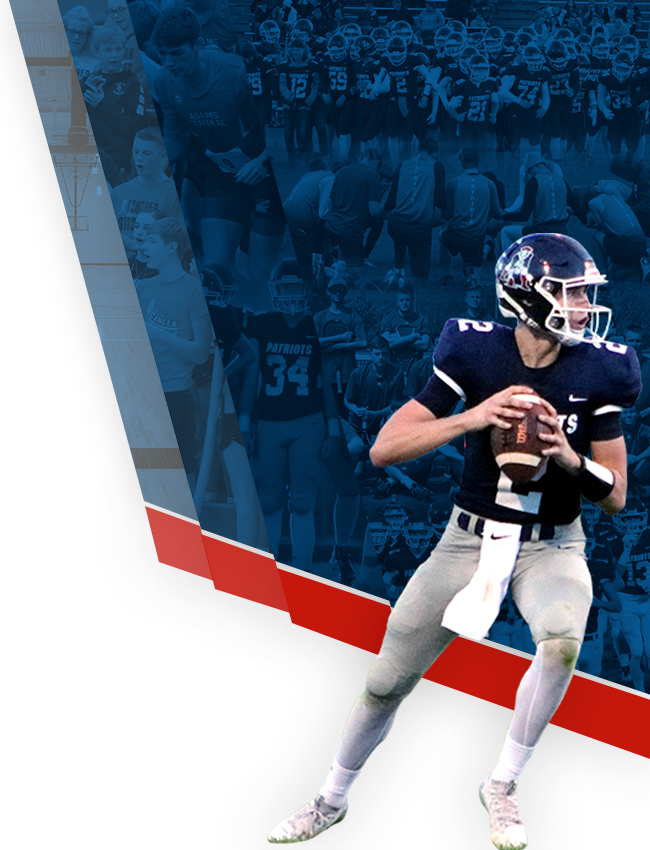 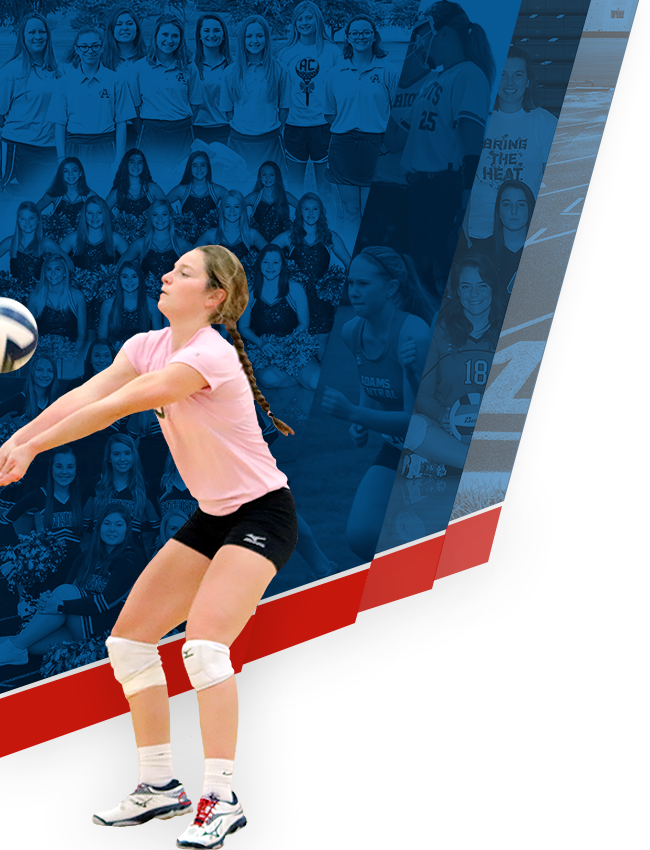 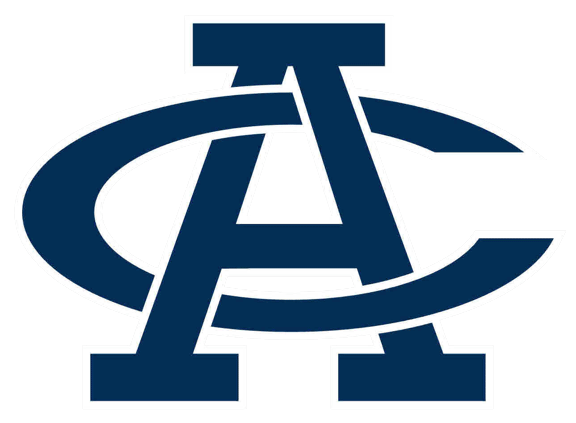 The Patriots pulled off an upset on Saturday to qualify for the state tournament for the first time in 32 years. Adams Central had lost to Kearney Catholic on Tuesday, but still earned a wildcard. They were the 13th seed going in to substate. The Patriots played the GICC Crusaders, who were the 4th seed. Adams

The Patriots won the first round of subdistricts against St. Cecilia! They will play Kearney Catholic tonight at 7 o’clock for the chance to advance to sub-state. The game will be streamed here.

No Events This Week

Events are added by athletic staff.
View All Events